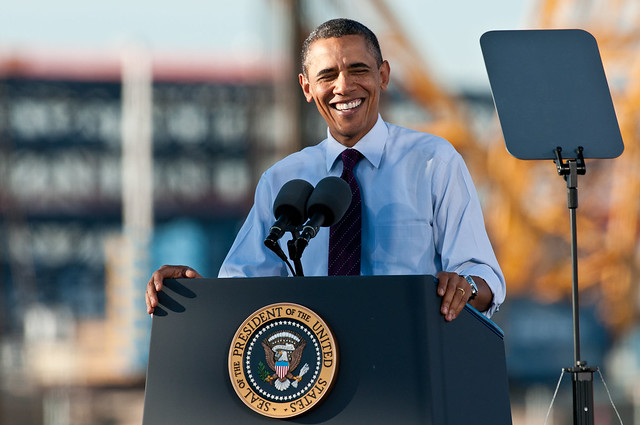 On Tuesday, November 6, 2012, Barack Obama was re-elected to a second 4-year term as President of the United States.