Every city and town needs a place for the local government workers to work. A city hall or town hall might contain offices for the mayor (the head of government in a city or town) and other government officials, and it may have a space where the city or town council can meet. This council is a group of people who make decisions for a community. They decide which projects are the most important. These projects could be parks, playgrounds, sidewalks, new buildings, libraries, garbage collection, street lights, or many other things. A large city or town hall could have an auditorium where members of the community can come for meetings. At these meetings, community members can talk about problems in their neighborhoods or projects they want to do to improve their community.

A municipal building is similar to a town hall, but it probably does not have an auditorium for town meetings. It probably only has offices and rooms for small groups, like the town council, to meet. Raleigh’s municipal building is called the Avery C. Upchurch Government Complex. It holds offices for city government administration, and Raleigh’s city council meets there. The building was named after a former mayor of Raleigh. It is located on Hargett Street in downtown Raleigh.

By Daderot (I took this photograph.) [Public domain], via Wikimedia Commons

A courthouse is a government building for a county (not a city). All kinds of “legal” things happen there. You will probably need to go to the courthouse if:

Judges and some kinds of lawyers have offices at the courthouse. 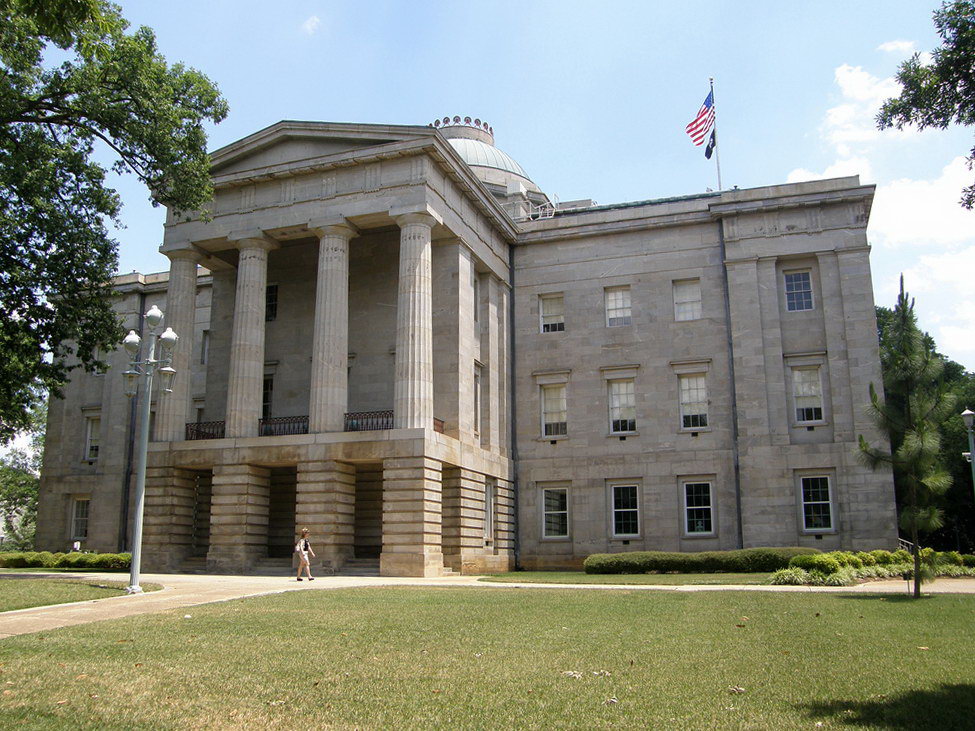 By Jim Bowen from Fort Worth, US [CC BY 2.0 (http://creativecommons.org/licenses/by/2.0)], via Wikimedia Commons

As the population of NC grew, we needed more representatives in our state government. We needed more people to represent us, more people to make laws for us. These people make up the General Assembly. They used to have their meetings in the Capitol Building, but now there are too many of them for that space, so they meet in the Legislative Building, which is also in downtown Raleigh. 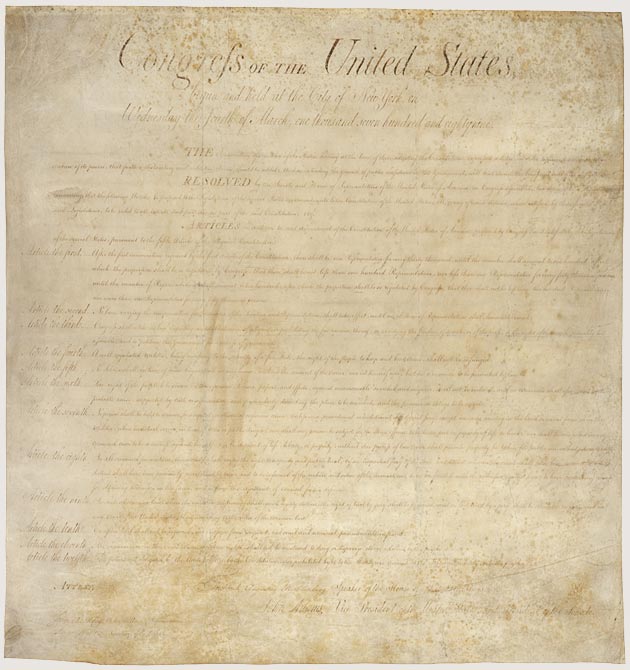 Here are some more interesting facts about Native American Indians:

What did you learn today about Native Americans? What would you like to know about them? Search the internet for more information, and share it with us in the comments!

These are campaign signs (signs of people who want you to vote for them). They are everywhere right now because this Tuesday is Election Day.

Election Day is on the first Tuesday of November each year.

Why do we have Election Day every year?

You may know that we vote for a new president every 4 years. In North Carolina, we vote for the governor at the same time. However, other offices have longer or shorter terms (lengths of time one person can have that office/job). Senators, for example, can stay in their position for 6 years before they must run for re-election (try to get people to vote for them again). Representatives run for re-election every 2 years.

We have an Election Day every year because there’s always something or someone to vote for. Even if we do not need a new president, governor, mayor, or congressman, we sometimes need to vote about local or state laws.

What are people voting about this year?

This year, North Carolinians are voting for senators, representatives, and several judges. In Wake County, we are also voting for some local officials, including a sheriff.

Voting is a right of United States citizens only. If you become a citizen, then you will be able to vote.

Where do people go to vote?

Each person votes in a place near his/her house. The place where you go to vote is called your polling place. If you move to a new house, your polling place will also probably change. If you see a polling place on Tuesday, you will know because there will be many people there and MANY campaign signs.

Did you know that the Constitution of the United States just had a birthday? It was created on September 17, 1787, so it is 227 years old! Happy birthday, Constitution! Here are some other facts you might not know about the Constitution:

It created our system of government.

The Judicial Branch of the government is the Supreme Court and other federal courts. There are nine judges in the Supreme Court, and their job is to decide what is legal (allowed, permitted) and illegal (not allowed, not permitted) based on the Constitution.

Other parts of the Constitution explain how decisions are made in the government and the rights and responsibilities of the states.

It has been changed 27 times.

More than 11,000 amendments have been suggested, but only 27 have been approved by Congress.

You need to know about the Constitution if you want to become a U.S. Citizen.

If you want to be a United States Citizen, you need to know several things about the Constitution. Can you answer these questions:

If you don’t know all the answers, watch these videos to find out.